For the first 40 years or so of my life, everything I learned about finance revolved around mathematical certainty and fundamental analysis. For more than 100 years of the modern financial system in the U.S., details related to corporate financial reports, GAAP accounting, and valuation actually mattered when making investment decisions.

In a world of unprecedented government economic intervention, unlimited central banker QE, and the steady erosion of GAAP accounting standards and any pretense of enforcing our existing financial market regulatory laws, every financial asset class has been manipulated to the point where successful investing has required completely different approaches.

Fundamental analysis has become a relic of the past. For a while, cyclical analysis was effective. At times, traditional trend analysis has also been useful. In all cases, you would have had to suspend mathematical logic to make money in the markets over the past seven years.

While the only markets still currently trending higher are the major market indices, the foundation they rest on is more shaky than at any time in my lifetime. The problems that created the last financial crisis (systemic debt and leverage combined with currency debasement) are larger now than they were in 2008. If it even matters anymore, the fundamental underpinnings are also worse than 2008.


The last time there was a divergence this large of stock price vs U.S macroeconomic date was in 2008. How much larger will it get?

Why is the market still rising while forward earnings projections are increasingly negative?

Nothing to see here. Stocks should rise as the U.S. GDP collapses, right? I guess it's the darn weather again.

The Big Boys have been steadily unloading positions into stock market strength. What side of that trade do you want to be on?

And finally the ultimate indicator. When your banana guy starts trading stocks, you know the end of the trend is near.

Who knows, maybe the principals of finance and math have been permanently altered by governments and central banks. Maybe this time things really are different (just like they were in 2000 and 2007). Not that advanced finance degrees and certifications were ever worth anything, but maybe all those hours spent studying and taking exams was wasted. Maybe the irrational levitation of some markets and repression of other markets can continue indefinitely.

If you haven't started lightening up your exposure to stocks, you may want to consider doing so.

Three Years on the Road

It's been a busy March. We've been camping and hiking our way through the Chiricahua Mountains in Arizona and the Gila National Forest in New Mexico. We'll probably spend more time in SE Arizona and New Mexico next year.

April 1st marks three years since we've been living and travelling fulltime in our 5th wheel. Why is three years an interesting waypoint? When we started this retirement lifestyle by going to the New Horizons factory for two weeks of training and to take delivery of our rig, we met an old-timer of the road who told us if we made it three years, then most likely we would be doing this a long time. In his experience, it seems that most people give up on living this way within the first three years. They just miss all of their "stuff" too much, grow weary of the occasional challenges that surface, or worse, grow weary of being together so much. 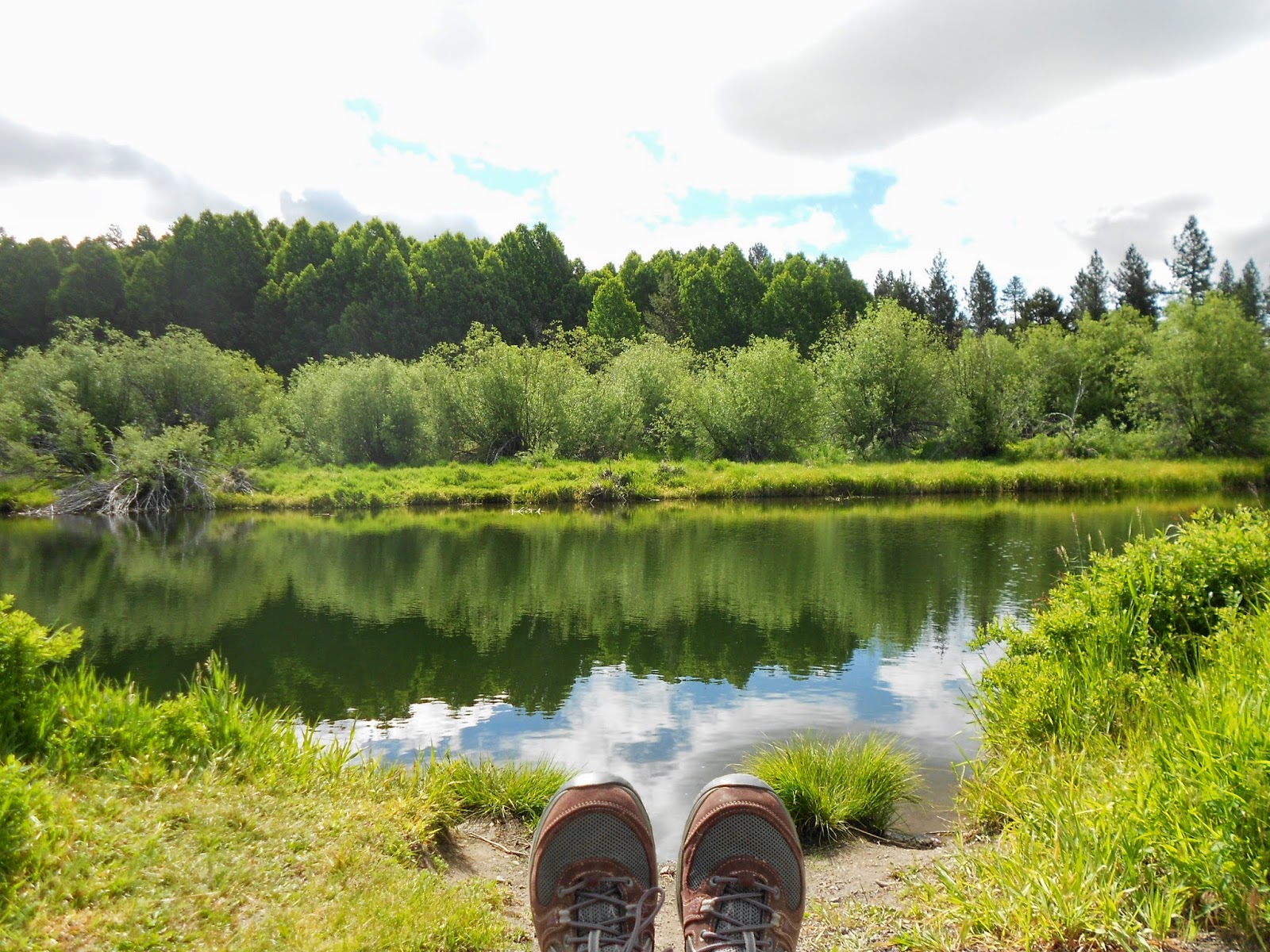 It feels like we left the factory less than a year ago, but a lot has happened over the past three years. We've camped through exotic bug infestations, weld failures on our hydraulic leveling system, a fire on the rig, floods, weather from 12 degrees to 95 degrees, sink holes, and very deep mud. We've had our rig in all of the lower 48 states and Canada, unexpectedly bought a 100 acre Garden of Eden in Far North Idaho for summer boondocking, have enjoyed countless sunsets along with grilled local produce and rare bottles of wine, have sampled food and drink that will remain memorable forever, and have discovered more solitude and wild, wide open spaces than all but a few people will ever know. We've met some interesting people along the way and have made some new friends that will be among our closest for the rest of our lives. 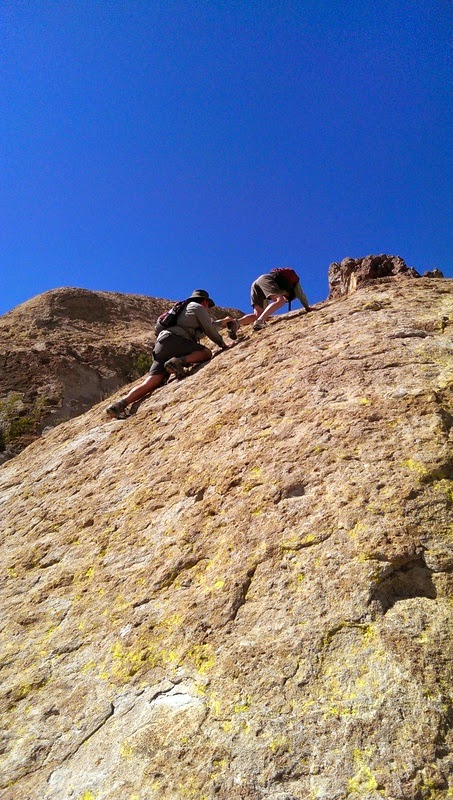 As we start out on our fourth year of fulltime RV travel, we can't see living any other way. Our list of places to go just seems to grow larger. The thrill of finding the next unknown boondocking spot is always there. I guess that old-timer of the road we first met three years ago would say we have a good shot of making this lifestyle work out for us.

This message has been endorsed by Jake and Karly. 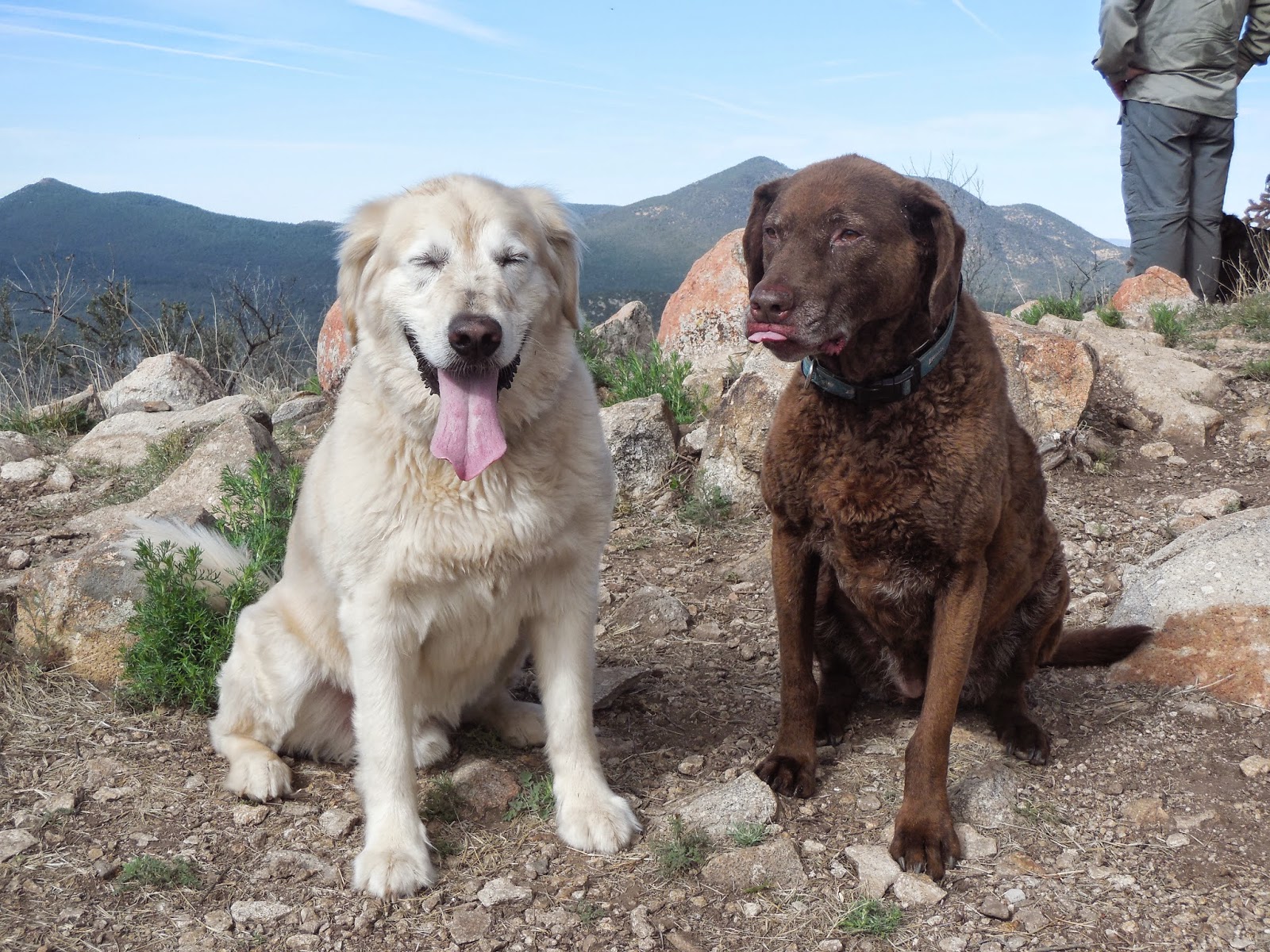