Lucky to be Going South

Our freezers at the local meat locker and in our rig filled with various cuts of deer, elk and moose. The heirloom tomatoes, peppers and tomatillo plants are all pulled out and the harvest converted to spicy salsa and pasta sauce that we'll enjoy throughout the winter to remind us of summer. The orchard and the garden soil have been prepped for next year's growing season. We are lucky enough to be able to hook up and move South before the weather starts to turn in Northern Idaho. 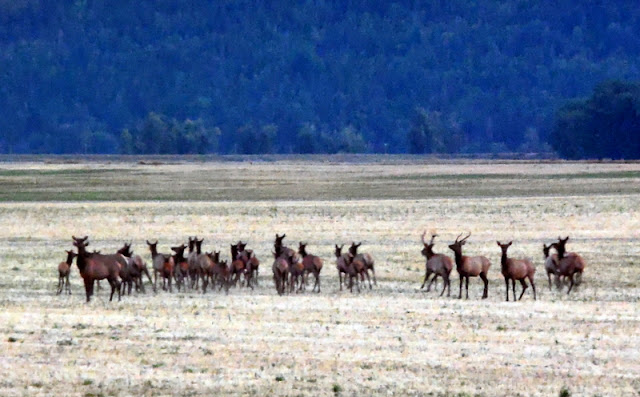 Every year we become more and more aware of how so many other people in the US don't have the luxury of what we too often take for granted. Everyone has seen the pictures of the unemployed waiting in soup lines during the Great Depression. When you try to tell a propaganda believing, willfully ignorant, mainstream media watching, math challenged American that we are currently seeing similar levels of social ills in this country as existed in the 1930's, they act as if you've lost your mind. Some of them will tout the usual talking points about the 5.1% unemployment rate, high corporate profits, and stock market heights. They don't understand the economic or mathematical concepts that render these statistics meaningless at best and outright lies at worst.

The reason you don't see lines of people waiting in soup lines today is because the government has figured out how to disguise suffering through modern technology. Today, there are 46 million people in an electronic soup line paid for through EBT cards (with JP Morgan reaping billions in profits by processing the transactions and Walmart trying to maintain cash flow by selling the "food").

In 1937, even with women not working outside the home and very few people living pats 65 years old, the labor participation rate was 75%. Today, with the majority of women capable and willing to work and older Americans working well into their 60s, the BLS actually expects a critical thinking person to believe the labor participation rate is only 62.4%, the lowest since 1977. It's an obvious lie. The true participation rate should exceed the 1937 rate. With the addition of women in the workforce, using the 75% participation rate today yields an unemployment rate of 21%. The 21% rate is very close to the figure determined by John Williams at Shadowstats. An unbiased assessment of the facts reveals unemployment numbers and people on government assistance numbers that match or exceed those of the Great Depression.

I wonder whether the corporate mainstream media purposely chooses not to talk about the true state of affairs because their function is to perpetuate the lie that all is well in America. In our little part of rural America we pass churches that distribute free food to anyone in the community who is in need. This occurs in an area where people can easily grow and hunt for their meals. The lines for these food distribution events are immense, even in a low population area. I'm sure there are similar scenes across every city in America on a daily basis. People dependent on food banks and living in homeless shelters are at record levels. But you don't see the pictures of this in the media. How does this fit with Ben Bernanke's self congratulatory book tour about how he saved America by secretly handing Wall Street and foreign bankers $16 trillion? 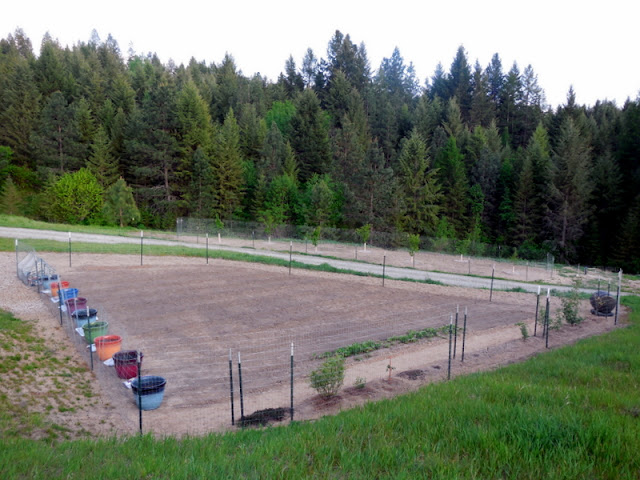 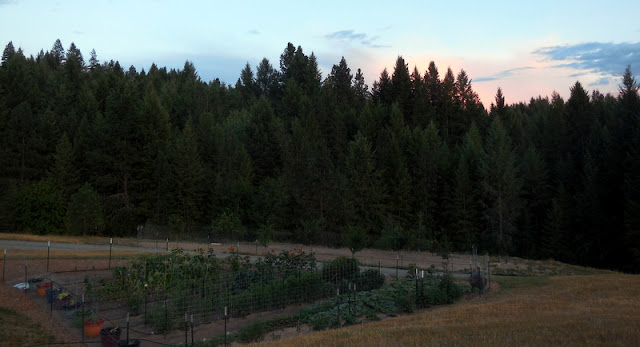 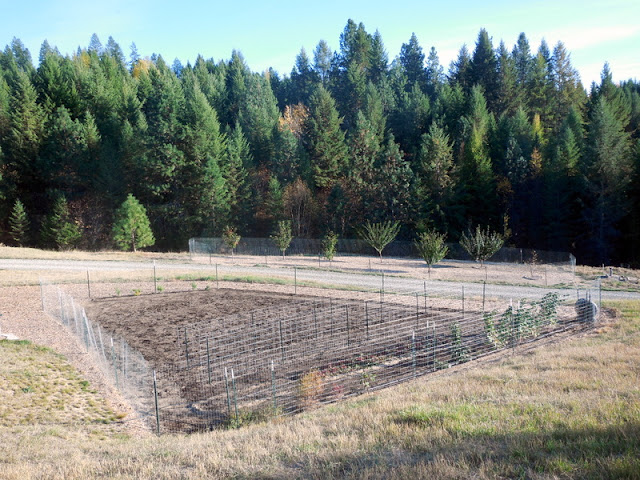 For the average American family, the US economy has been in recession since 2000, with a deeper recession arriving in 2008. While there have been 12 million jobs added in the US since 2000, the working age population has grown by 40 million. Of those 12 million jobs added, 10 million were in the government controlled or manipulated health, education, and social services (HES) sectors. In the meantime, millions of good paying manufacturing jobs have been destroyed and replaced by a couple of million low paying service jobs. We know far too many people that take jobs at places like Amazon. In exchange for a seasonal job paying $11.50/hour and providing a free camp site for a few months, they are willing to drive/tow their RVs 2,500 miles round trip or more out of their way and commute 30-40 minutes each way to that low paying job. Doing it for fun would be one thing, but many of these people actually need and rely on the substandard paycheck. Combine that with the decrepit RVs we see parked at Walmarts and on public land throughout the West, and it's obvious the retirement/RV dream isn't always what the magazines, manufacturers and blogs portray.

As David Stockman points out, Bernanke in his new book, and the vested interests (ie., big banks and big government) he has always served, continue to spew disingenuous propaganda to cover up the fact average American households continue to experience depression-like conditions. When your real household income is lower than it was in 1989, while your basic living costs for food, energy, transportation, rent, housing, healthcare, taxes, and education have skyrocketed, you just might be experiencing a depression.

All economic indicators are flashing red and warning of a deeper recession. Retail sales, which account for two thirds of economic activity, are falling. Corporate profits are plunging and without financial engineering corporate earnings would disappear. The last two employment reports were horrific. The number of job layoff announcements by corporations is up 36% year to date and have already exceeded the total for 2014.

Wall Street is looking to fleece a few more muppets before their party is over. They've created a convenient short covering rally despite the awful economic news, ridiculously high valuations, and record levels of margin debt. Manipulating the markets, utilizing free money from the Fed to buyback shares and layer on derivative exposure, producing fake profits through government sanctioned accounting fraud, and using high frequency trading machines to manipulate markets can only get you so far. The up cycles are fun to play with, and we may even see a new round of QE to temporarily push the markets to new highs, but you'd better be nimble with your trades.

For those with "secure" jobs or the financial means to enjoy retirement life right now, count your blessings. However, we should all remain mindful of what life will be like if an ever increasing segment of our society doesn't share in our good fortune. None of us is an island.

When we lived in Philadelphia in the late 80s and 90s, our friends in the suburbs used to tell us "the Hell with Philadelphia...who cares if the place falls apart." I used to reply "You should care...What do you think being a suburb of Hell is going to do to your property values?"

For now, we enjoy the retirement lifestyle and head South for the Winter. See you in six months Idaho. We'll miss your mountain vistas, trees, crystal clear mountain lakes and streams, and rich farmlands. 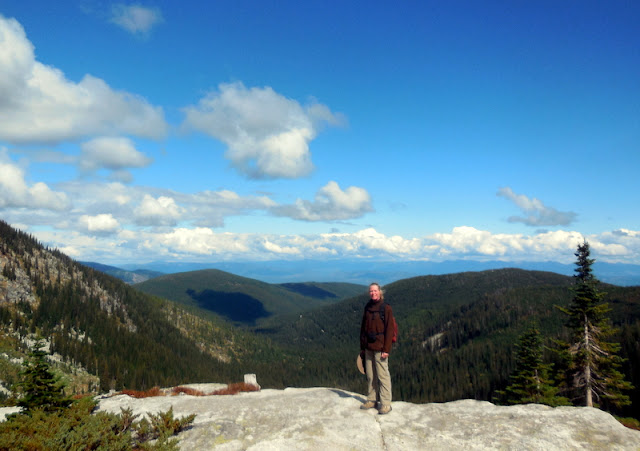 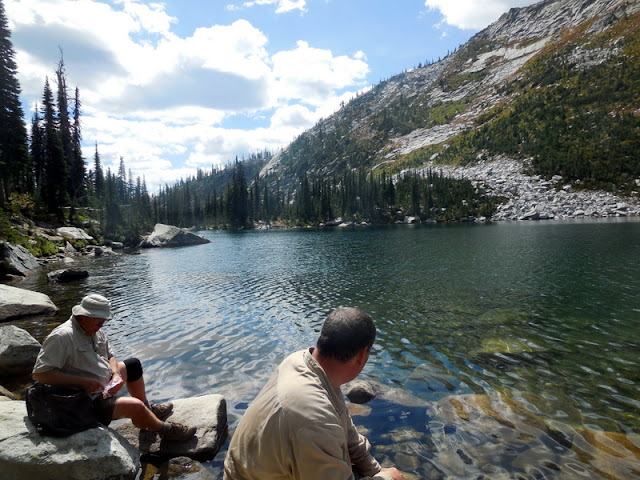 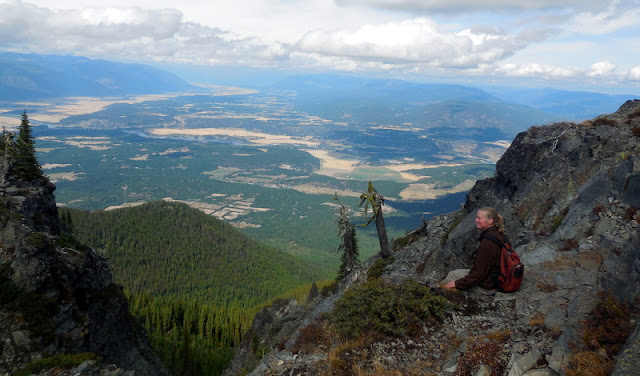 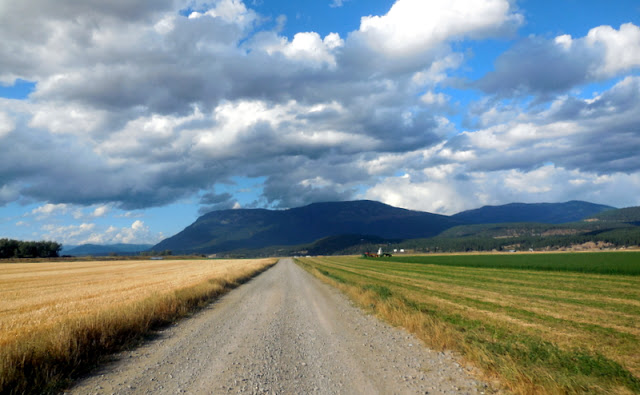