The Joy of Nothing

This is a blog post about nothing. During the last four months of 2017, we were parked on various streets and parking lots throughout the country. We almost always had somewhere to be and something that had to be done. For the past few weeks we've been back in the middle of the desert with nothing to do.

Everyone should have a zero day every now and then. We've been lucky enough to have a few weeks of them. Sleeping for as long as you want, reading a book all day, taking long, leisurely walks in the desert with the dogs, and enjoying the deafening silence both night and day. Completing some small project each day is rewarding enough, but when we think we need to accomplish more, we'll enjoy a nice sunrise or sunset. 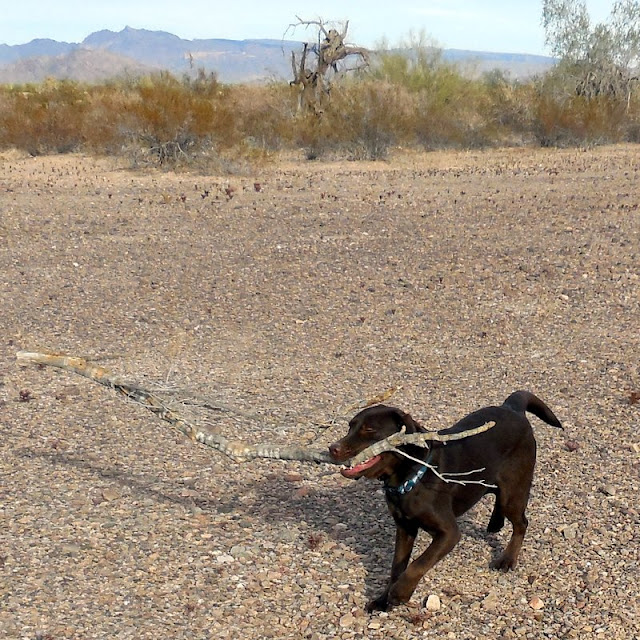 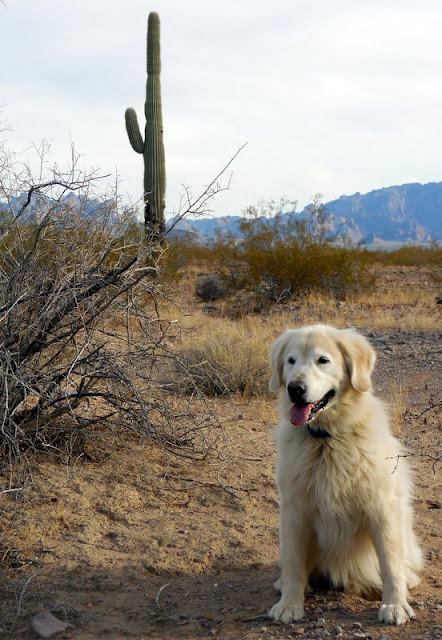 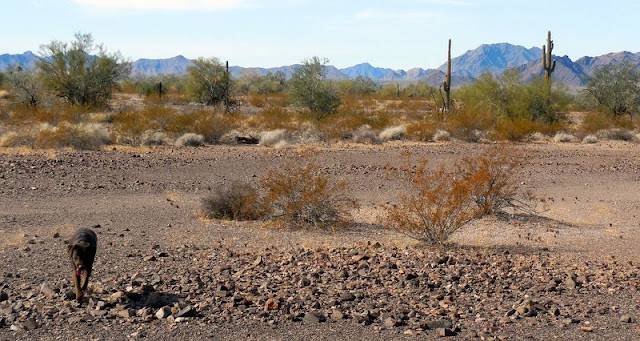 Nothing really matters when you have the chance to do nothing. Government shutdown? Who knew and who cares? Flu pandemic across the country? What does it matter when you're getting 9-10 hours of sleep a night, exercising in the sun, eating well, and enjoying a spot of wine every now and then (all of them much better remedies for the flu than any vaccine)? The disfunctional circus continues to spin on its axis without us looking over its shoulder.

The only news that concerns us is the progress of the Philadelphia Eagles. Since we've been in our current boondocking spot, the team has won their two playoff games and is on their way to the franchise's first Superbowl since 2004. 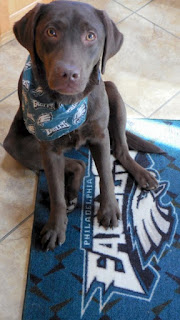 While we were working the high school marching band events in the fall, we met a 17 year old student from New Jersey who is a big Eagles fan. We tried to explain to him that he should cherish every moment of this season because they don't come along very often for Eagles fans.

The Eagles won their last NFL championship in 1960 (beating the Green Bay Packers and handing Vince Lombardi his only post season loss) before we were born. After graduating from college in the 80's and working our first jobs in Philadelphia, we used to run into "old timers" in the corner bars who would tell stories about the 1960 season or even about the seasons of the late 40's when the Eagles were a football dynasty.

All we've known of the Eagles over the past 40+ years have been moments of exhilaration between long stretches of humiliation and heartbreak. For the past two weeks they have won in the playoffs while we've been camped in the same spot and have worn the same clothing on each game day. To keep the streak going, we will stay in the same spot for the next two weeks and wear the same clothes again for the Superbowl. Every little bit of effort counts.

The last time the Eagles were in the Superbowl they beat the Falcons and the Vikings at home in the playoffs. They then went on to lose a close Superbowl to the Patriots. This time around, we're hoping that history will rhyme rather than repeat. 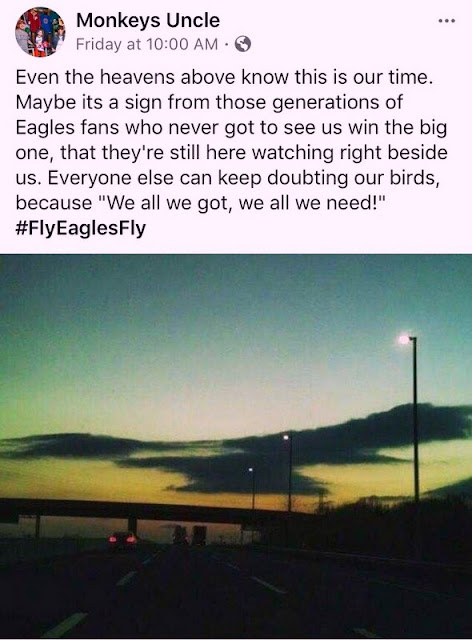