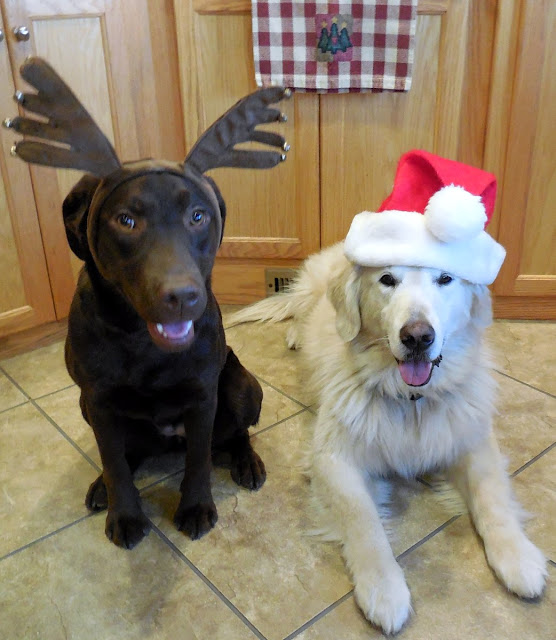 Marching to the beat of a different drummer

Our annual return to work vacation has taken us to various workcamping jobs out west. This year we thought we would try something totally different. Something that would never be considered a true workcamping job.

This job took us to Cedar Hill, TX in early September for training, then on to Bethlehem, PA (via RV mecca Elkhart, IN) for the season, then down to Florida for one last event (again via Elkhart, IN), before returning to Cedar Hill, TX in early December. It was a three month tour that covered 4,600 miles, gave us the chance to visit friends and relatives in PA, and put us in Elkhart, IN two times for significant preventative maintenance and upgrades to our 5th wheel trailer. One of the additional benefits was that every mile we traveled was reimbursed and every hour spent driving was paid to us in an hourly wage. That alone more than paid for all of the fuel, wear and tear, and upgrades we did to our trailer.


This is a uniform, not a costume! 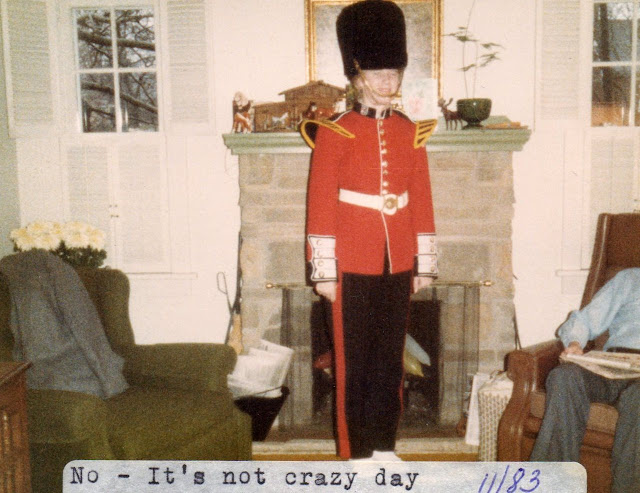 We worked six major high school marching competitions, sold over $330,000 of event merchandise (clothing, patches, pins, etc.) and managed 50 "helpers" over the course of the season. Our job was to handle the logistics, inventory, payroll, accounting, cash management, merchandising, and sales for each event. We had some events where we worked for 24 hours straight including drive time to and from events. It was a physical and mental endurance test. Much more than any agricultural harvest we've ever worked.

Weekly inventory delivery day. It gave the neighbors something to peek out of their windows at and wonder about. 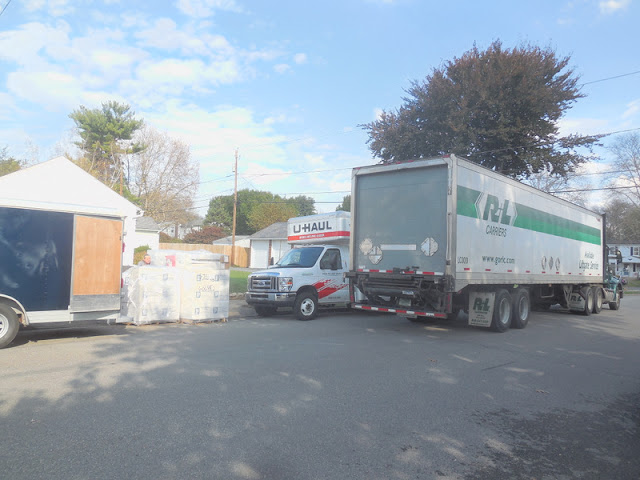 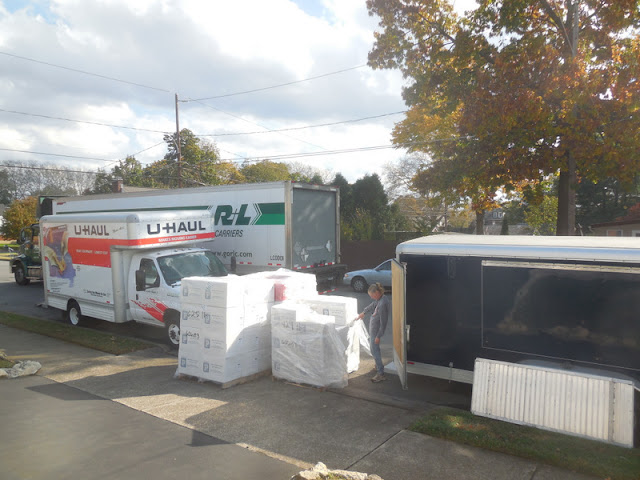 We had events at Metlife Stadium, Rutgers University, Towson State University, Allentown, PA, and Disney's Coronado Resort in Orlando. This band was in the small high school category, but they had some fun props.

You can't just park on the street in front of your mother-in-law's house for months on end, so we had to get creative with our boondocking options. The local Polish Catholic Church was kind enough to let us stay in their back parking lot for a month. We particularly enjoyed the home made pierogies from their annual fund raiser. 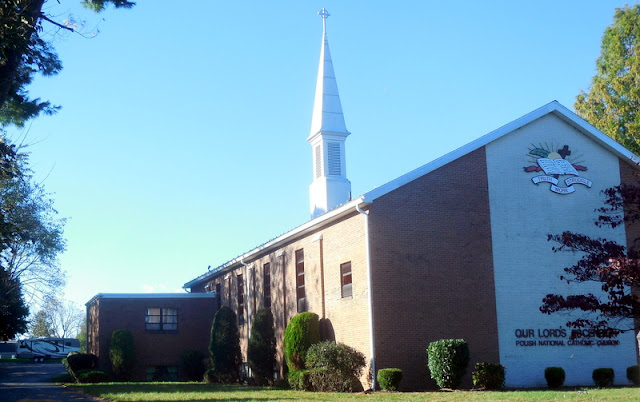 The kids we met at these competitions were all band nerds and proud of it. They were polite, well spoken and infectiously enthusiastic. We heard countless stories from the parents about bored, disinterested kids becoming focused and purposeful because of their band participation. There's no doubt that being a part of a large, tradition-filled group was making a difference in the lives of these kids. They were learning the values of working together for a greater goal. They were learning the value of being part of a shared narrative that is bigger than the sum of its parts. It was almost enough to make even the most cynical and skeptical curmudgeon think that maybe, just maybe, there might be a glimmer of hope for the future.