The Idiots In Charlottesville Don't Represent What Most Of Us Think Or Do…Do They?

The top story over the past few days is about the white nationalists and their brethren at odds with their over-zealous anti-fascist opposition in Virginia. They are so at odds that Virginia’s governor declared a state of emergency due to the violent clashes at the Unite the Right rally in Charlottesville. The images coming from the scene are so provocative and full of savagery that they must mean the beginning of the end for our country.

Yet, what most Americans need to do right now isn’t to appeal to some sense of ‘national unity’ against hate or to “come together as one.” Fine sentiments—if you’re into that sort of thing, but excuse us for saying we don’t need this President, or any other talking head, to tell us and most of our fellow Americans that “this kind of violence” has no place in America (which makes us wonder, what other kinds of violence do have their place in the USA?)

Most Americans, most people, already know this sort of stupidity and violence on the march in Charlottesville is unacceptable and a waste of time. The people assembled in Virginia do not represent what most Americans think or wish to do with their precious little free time on a Saturday. The hysteria from the political media surrounding this event is at best overblown by good intentions and at worst being purposely stoked for website hits, TV ratings, fund raising, and political agendas.

Rather than heeding the hollow calls for peace and unity from “our dear” political leaders or the foolish pleas from left/right activists on the ground in Virginia, what most Americans need to do right now is keep right on doing what they’re already doing…enjoying what little freedom they still have in ways too numerous to list completely.

We spent the last few days at a series of local picnic/parties where we celebrated the lives of recently deceased elders, roasted whole pigs, listened to friends play “classic” rock, watched the next generations play in the swimming holes and with the dogs, and enjoyed the local food and drink you can only find in our little part of the world. It’s easy to wonder if this is the last of the good life before everything implodes. Or are we just living life the way most of the people in this country are still doing (and will continue to do).

Time for a pig roast! 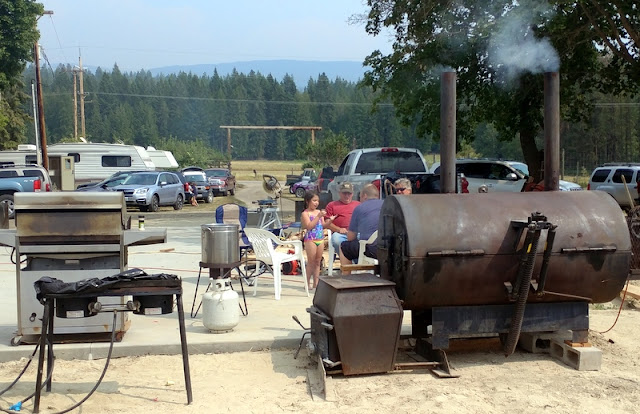 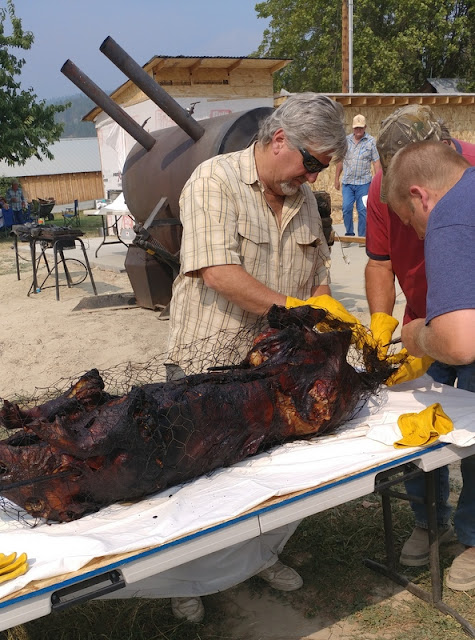 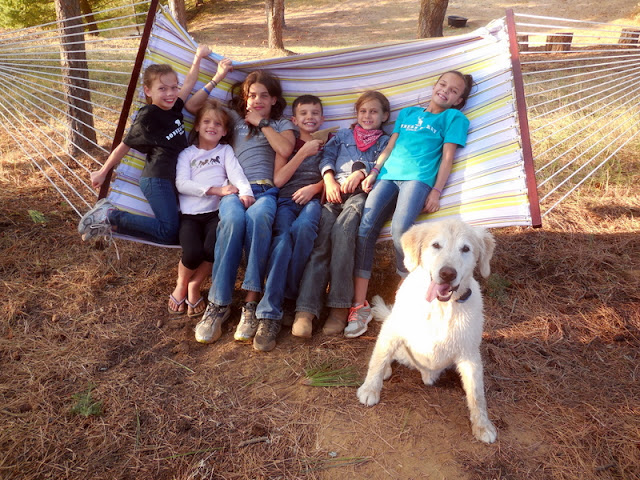 Keep in mind, while a few hundred deluded racists and hysterical “anti-fascists” clash in Virginia, thousands of Americans are attending baseball, football, rugby, and soccer games while millions watch from home.

Americans are shopping. Americans are putting on fundraisers in fun ways. Americans are eating junk food and health food, homemade brownies and patty pan squash. Americans are lying in the white sands of the beaches along the Gulf of Mexico and the Michigan UP, and kayaking along little rivers and lakes across this rich and plentiful land. Americans are driving their sports cars, riding their bikes, and hiking through the diverse forests from sea to shining sea.

The point is that hopefully most Americans don’t give a damn about what’s happening in Charlottesville, VA, and they especially aren’t stupid enough to participate in such a festival of idiocy and blood.

We’re happy if they don’t give a damn, and can only wonder why people with political motives want everyone to pay attention to these petty losers in Virginia. Maybe most Americans already realize enjoying their freedom doesn’t require being a sheep ready to follow the latest, edgy shepherd who says there is something terribly wrong with us and the world.
Call it apathy if you like, but if more Americans acted like most Americans who simply enjoy their free time and hard-earned money, politics would seem very stupid and small indeed... an utter waste of time and energy on something already very stupid and small as it stands.

But just in case times are changing for the worse, it's time for us to go out now and enjoy our liberty while we still have it.